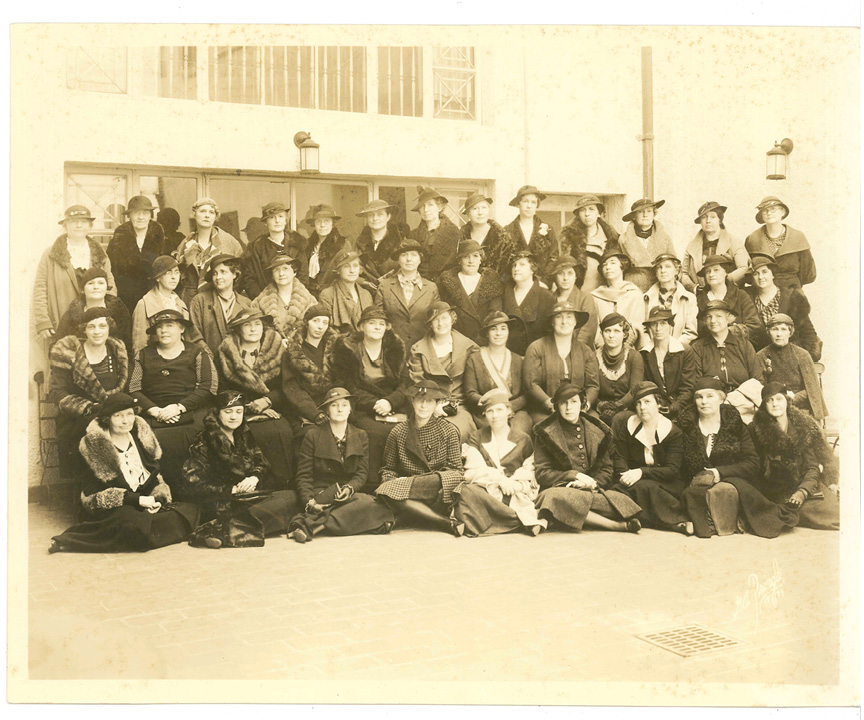 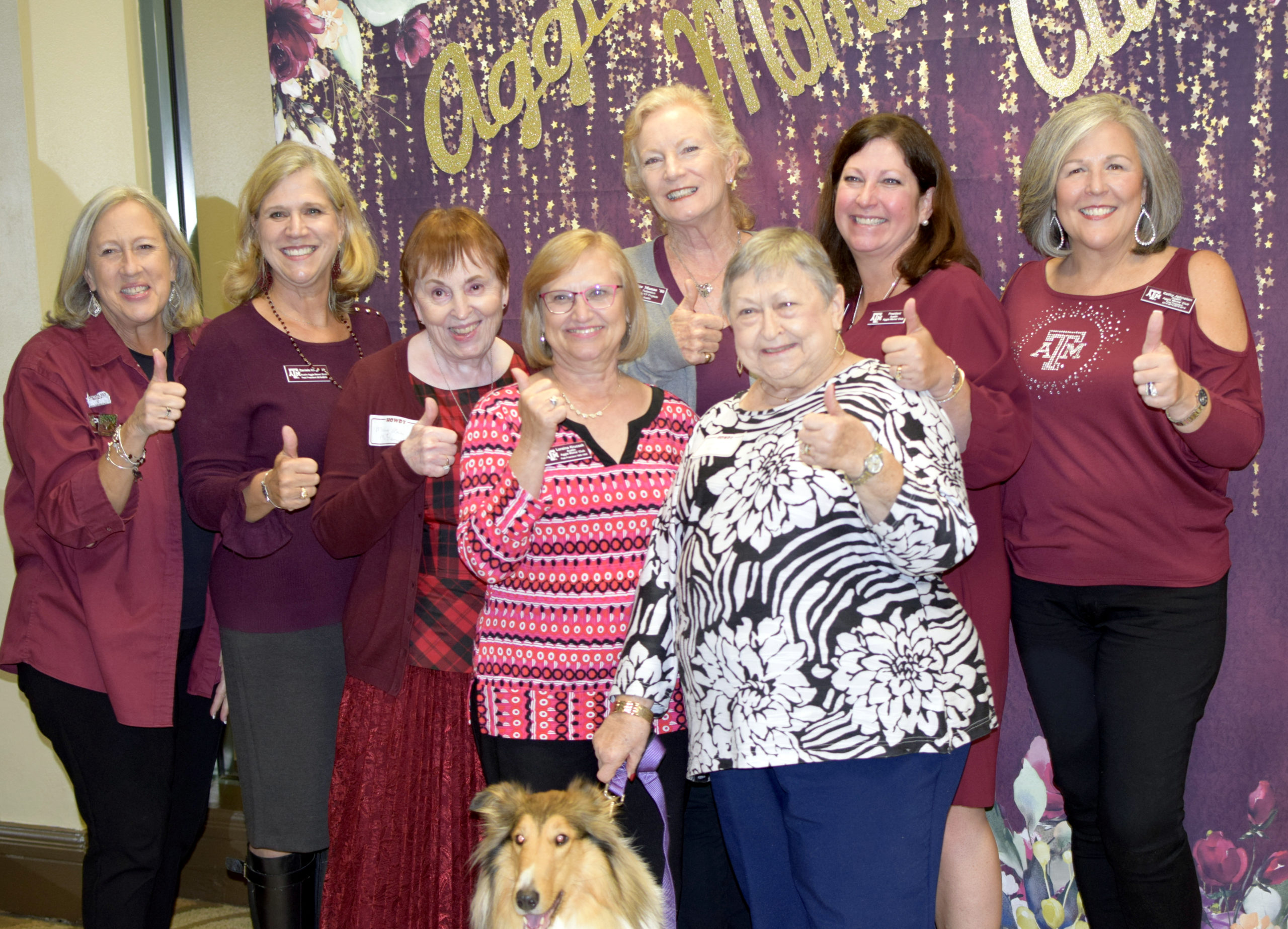 Ada Peoples organized the first Texas A&M University Mothers’ Club in Dallas in 1922, with the same objective that remains today. She was concerned about what she thought of as the “poor” quality of life on this all-male campus, with no entertainment, no culture, and a complete lack of women’s influence. The mothers’ club idea spread and eight clubs became a federation in 1928, with Mrs. F. L. Thomas presiding as the first Federation President. The Federation Board of today consists of 16 officers and several appointed positions. Those women serve as the coordinating body for 124 clubs and membership of more than 8,000 moms.

The Federation of Texas A&M Mothers’ Clubs may not have seemed like much when it began in 1928: just a few mothers of students of the then Agricultural and Mechanical College of Texas selling goods to support their sons’ educations. But since then, the clubs have grown into a vital network of nearly 7,000 mothers across the globe, dedicated to raising funds for Texas A&M University students and programs.

Since the organization was founded, Aggie moms have given more than $7.9 million to support the university. The majority of this profit comes from selling jewelry and gift items — clothing and baby clothes, cookbooks, framed artwork, Christmas ornaments, quilts, pecans, jewelry, handmade soaps and lotions, home décor and glassware — most of which is Texas A&M-themed, of course.

The impact of the Aggie moms can be seen throughout the campus, say Texas A&M officials. “The support of our Aggie Moms’ Clubs, present and past, remains a vital factor in keeping A&M’s student body unique and special,” says Lt Gen Joe Weber, USMC (Ret). “And it’s our student body which makes A&M, itself, unique and special.”

Past Presidents of Austin Aggie Moms