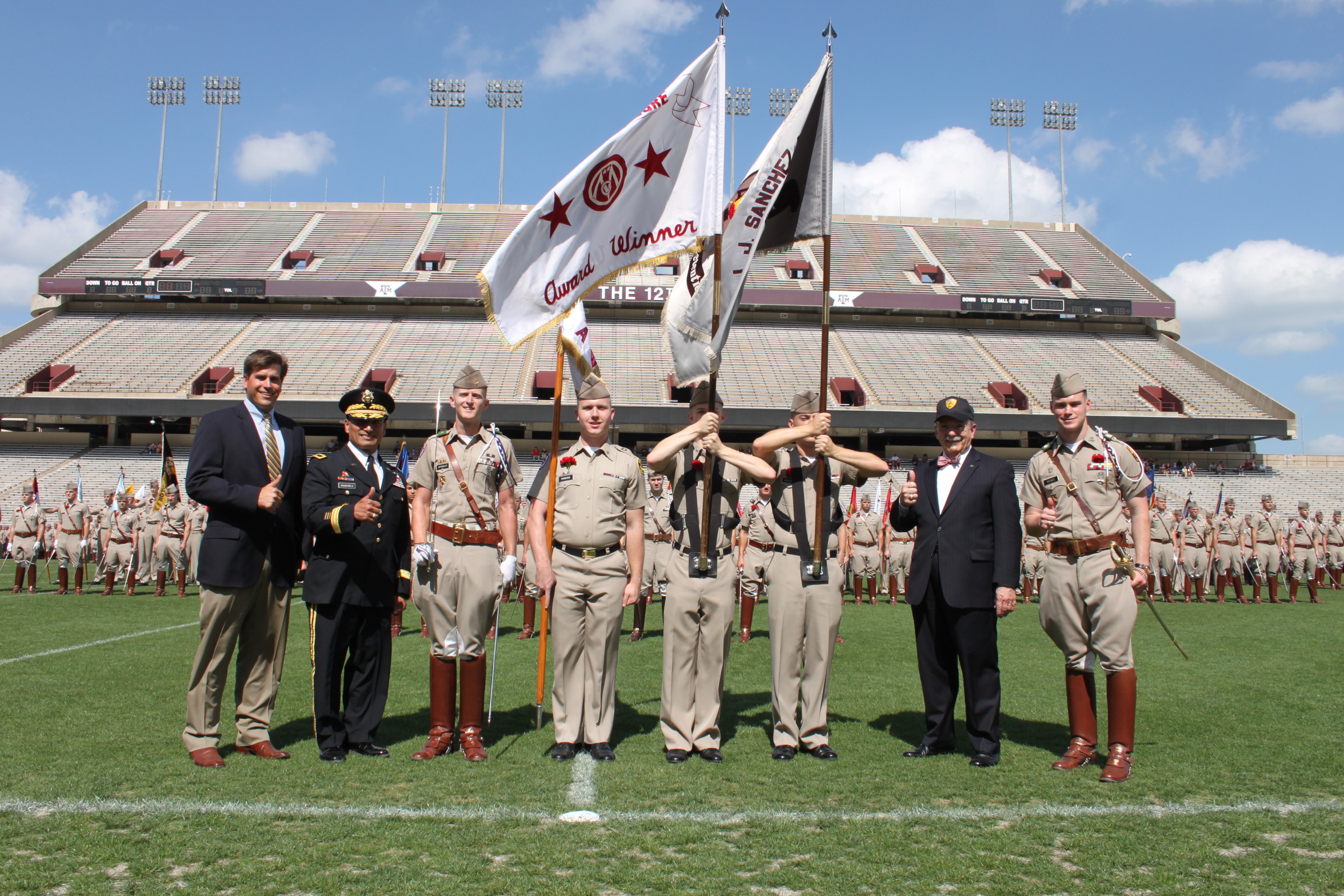 The award consists of:

(1) The Sanchez Flag, which is carried for one year by the unit earning the award.

(2) Guidon Streamers, which are flown on the guidon staff of the first three place units.

(3) Citation Cords, which are worn for one year by cadets who are members of the award-winning unit. Cadets assigned to staff positions, whose basic unit attachment is to the Sanchez award recipient, are also authorized to wear the citation cord.

Since 2004 the Austin Aggie Moms' Club funds a fixed amount annually for the Citation Cords. 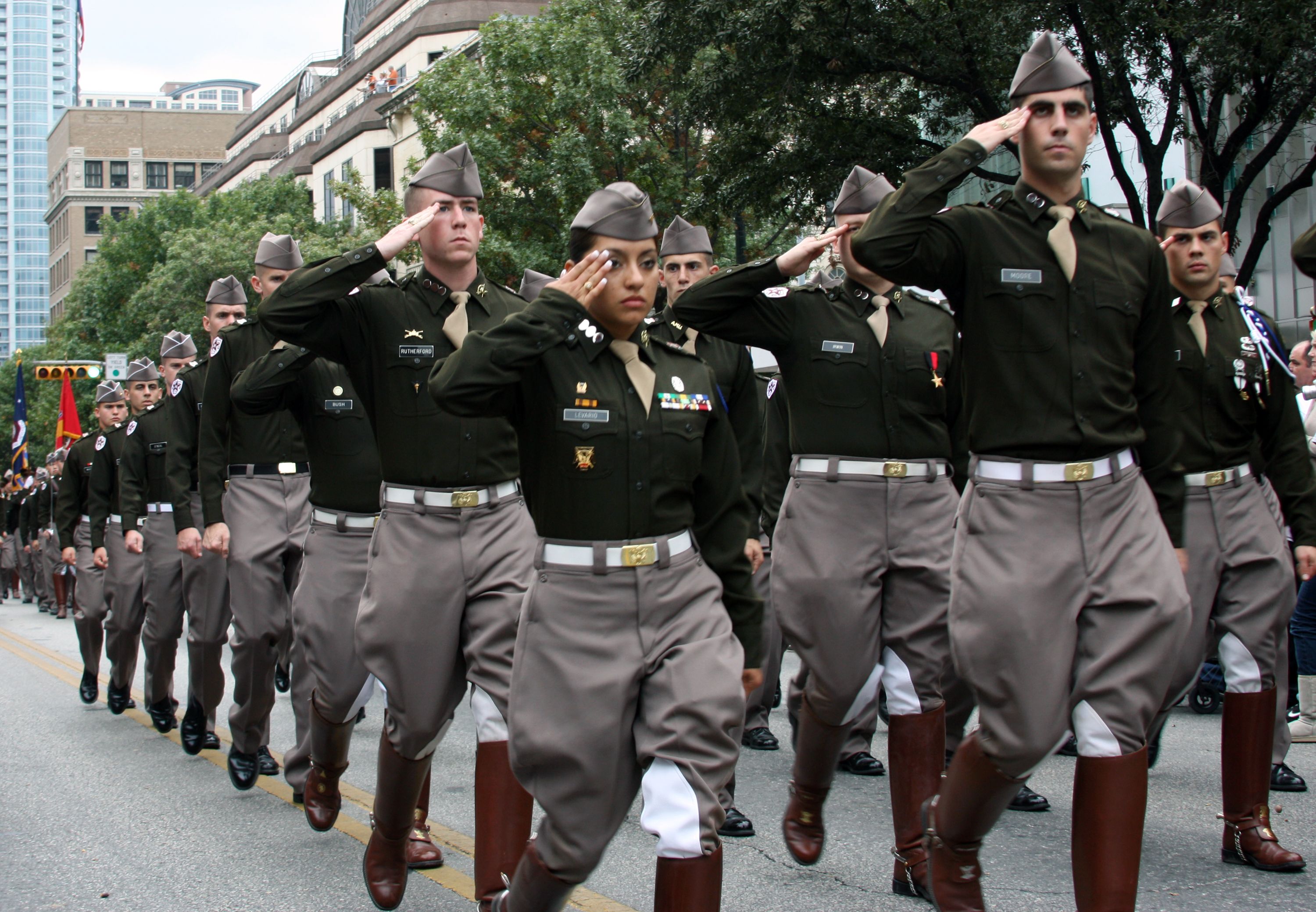